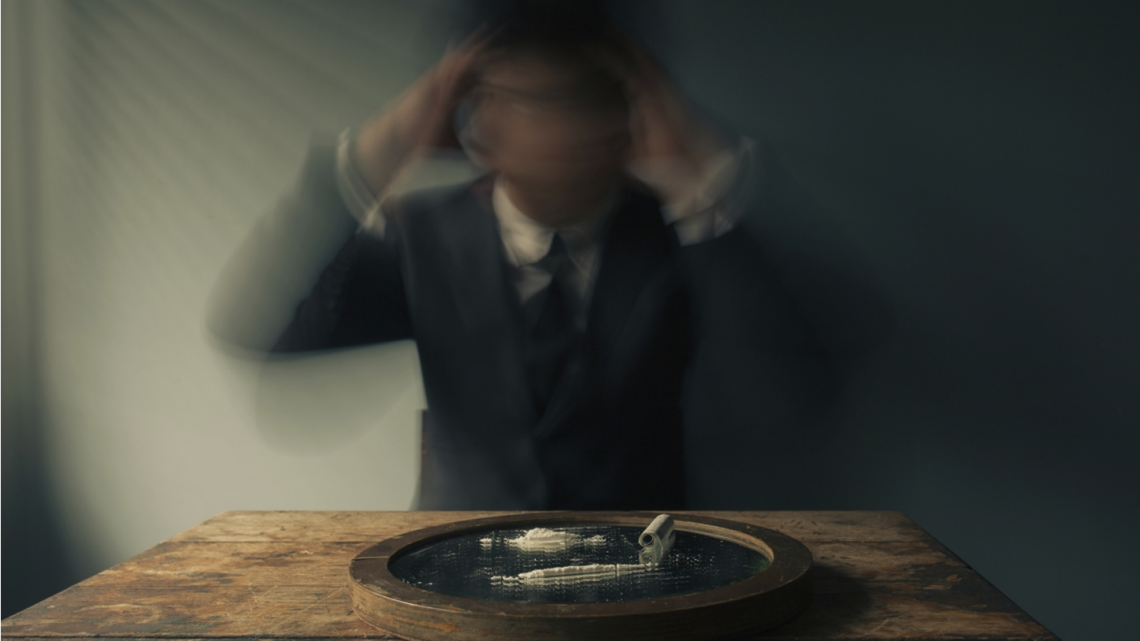 What Medication Is Best For Cocaine Addiction Treatment?

Cocaine addiction is typically quite challenging to get through due to how it interacts with the brain’s neurons. The mesolimbic dopamine system in the brain is a reward pathway triggered by any stimuli that interact with dopamine in the body, such as drugs. This pathway is crucial for regulating an individual’s motivation and emotions. Once dopamine is released after you experience something pleasurable (for example, eating something good), the hormone binds to the dopamine receptors making dopamine a chemical messenger of sorts.

Cocaine use hinders dopamine’s regular communication within the brain by binding to the dopamine receptors and stopping dopamine removal from the synapse. This causes dopamine to build up at the synapse site generating a magnified signal to the neurons in the surrounding region. This is why most cocaine users experience feelings of pleasure and euphoria after using the drug.

When dopamine is released, the brain treats this as a reward and, in turn, sends signals for feelings of intensified pleasure and positive energy. As the individual continues using cocaine, the reward system in the brain becomes unable to function without the drug stimulating it. You will need to take more of this drug to experience the feelings you experienced the first time with time. One of the most challenging elements of cocaine withdrawal for most recovering users is a condition known as anhedonia, which involves the loss of pleasure. This condition can be considered the main reason people relapse while in recovery, as they feel that there is less joy in life than before.

The Use of Medication in Cocaine Addiction Treatment 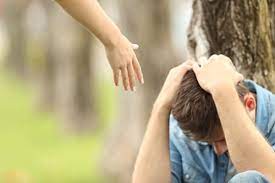 Medication therapy in cocaine addiction treatment is not primarily used to eliminate withdrawal symptoms or drug cravings. Instead, medicines are used to help these recovering patients go through the most challenging parts of cocaine withdrawal to stay on the path of rebuilding their lives. A multi-layered approach increases the likelihood of success in cocaine addiction treatment as there is no specific approach to help recovering users defeat an addiction. Since cocaine withdrawal can result in heightened physical and emotional discomfort, it is advisable to detox under the supervision and care of skilled medical staff.

The FDA has not approved any medications for cocaine addiction treatment, but some drugs are beneficial for neutralizing cocaine withdrawal symptoms. These drugs have their side effects and should be used together with therapy.

Medically-managed drug recovery programs usually consider the patient’s physical condition, age, and health history. In addition, the intake specialist will also consider other possible life stressors that could make it hard to get through a cocaine addiction. Most drugs used in cocaine addiction treatment programs help relax the patient’s central nervous system.

Using cocaine for a long time impacts the brain’s ability to produce neurotransmitters naturally. These neurotransmitters are chemical messengers that produce specific responses or feelings in the body. Anyone having issues with agitation or anxiety might have a doctor prescribe them medicine to set off the release of neurotransmitters such as dopamine and GABA, which help you feel more relaxed.

Some drugs can only be prescribed when the user is going through cocaine detox and when the body is getting used to not having the drug. Other medications can be suggested for long-term use to help the patient avoid relapsing in the coming months. Most drugs currently being prescribed for cocaine addiction treatment are also being used to address other conditions. These medications include:

So far, one of the most promising drugs to be used is Disulfiram which has been used for a long time in the treatment of alcohol addiction. Recent research suggests that it can help keep cocaine relapse at bay just as it does for alcohol by helping to process dopamine in the brain. 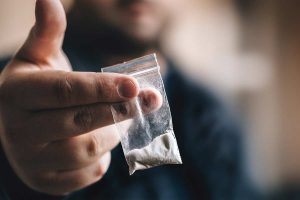 Since there is no specific drug that can be used to treat cocaine addiction, some of the ones used usually have side effects. These side effects can be slightly unpleasant generally; however, they can be dangerous in some cases. Some of these medicines can result in drowsiness, nausea, and dizziness, but people will also respond differently to these drugs. It is crucial to go through medically-managed cocaine detox to have qualified, experienced professionals observe and assess your situation.

Most importantly, patients must always follow the instructions provided by the team treating them. For most people who go into addiction recovery, life can be disorganized and chaotic. Starting a medication regimen is the initial step towards reestablishing structure in the recovering individual’s life.

Using medicine during cocaine recovery can make it slightly more manageable for the patient to get through the process. Keep in mind that pharmacological treatment is not the only way to overcome cocaine addiction and is just one aspect of cocaine addiction treatment that involves a comprehensive plan.