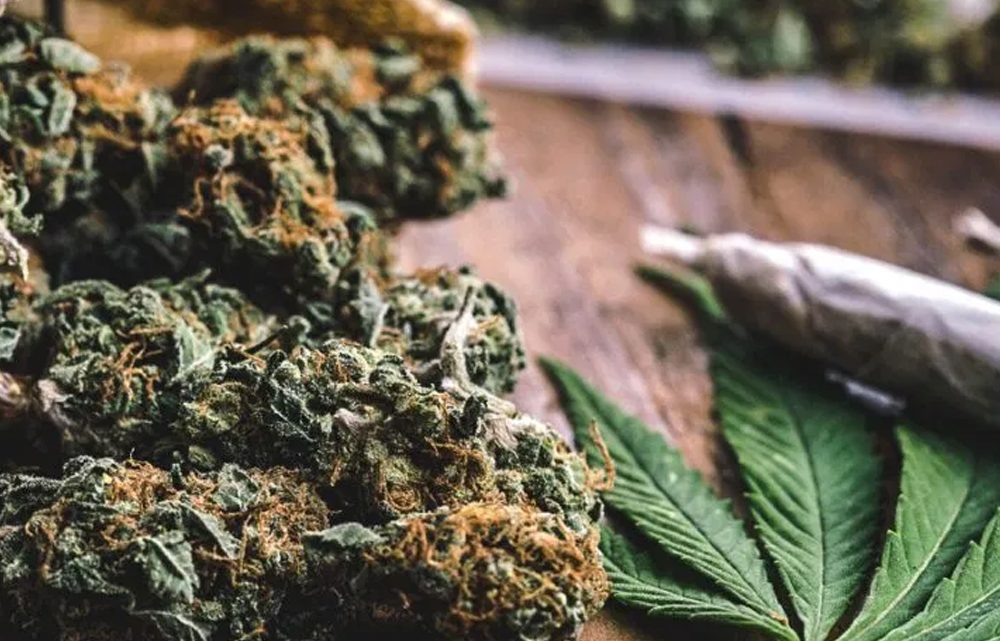 What Are The Symptoms of Marijuana Withdrawal?

Withdrawal symptoms typically occur when someone dependent on a particular drug stops using it suddenly. These symptoms can be behavioral, emotional, and physical, and they usually reduce gradually over a certain period. However, a person can also reverse their withdrawal symptoms relatively faster by going back to using the drug.

Given that marijuana is not as addictive as other harder drugs like benzodiazepines, alcohol, or heroin, it has a lower potential for dependence. Withdrawing from marijuana is not considered lethal or life-threatening. However, some people can have suicidal thoughts, be more accident-prone, and have poor judgments during marijuana withdrawal. Marijuana addicts who want to quit taking the drug have to undergo marijuana withdrawal as part of their treatment process. Since it is a widespread illegal drug in the United States and most regions globally, many people look for ways to treat their addiction to marijuana. 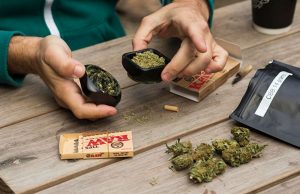 Cannabis has an active compound known as THC, which directly affects the brain’s motivation and reward system. Using marijuana regularly causes your brain to become more tolerant of the drug. This active component makes heavy users addicted, and difficult for them to stop using the drug. The more marijuana you use, the more dependent your brain becomes on THC. So when you stop taking it, the brain and the body have to get used to not having the same regular supply of that active component of marijuana. As the body starts adjusting to this state, the user can develop some uncomfortable symptoms, also known as marijuana withdrawal syndrome. Sometimes the symptoms may be so painful that recovering users go back to using marijuana to get some relief.

Most people who develop a marijuana addiction usually do so after using the drug illegally; However, even people using it for medical reasons can quickly become addicted.

One of the initial steps towards recovery from marijuana addiction is to subject the affected individual to detoxification treatment. This means the person will have to quit using the drug instantly. During detox, people typically experience withdrawal symptoms and intense cravings for the drug. The symptoms may be challenging to go through, but they are often not dangerous. Most recovering marijuana users who experience these withdrawal symptoms will find that their symptoms are the worst during the first 48 to 72 hours after quitting the drug.

The symptoms will disappear gradually over one or two weeks. Individuals who regularly use marijuana have a higher likelihood of becoming addicted, leading to withdrawal symptoms when they stop taking the drug. Chronic users of the drug might even have some remaining effects after the withdrawal symptoms are gone. Memory and learning ability might even remain impaired for some recovered users for weeks after stopping marijuana. The most noticeable symptoms of marijuana withdrawal will show in people who have been using the drug daily or almost every day for several months.

The withdrawal symptoms resulting from stopping marijuana will differ based on how dependent the user is on the drug. Individuals with a mild dependence on marijuana might only have minor psychological and physical symptoms like restlessness or headaches. However, users with a severe addiction to marijuana may experience more intensified withdrawal symptoms such as hallucinations, chills, fever, and sweating. Generally, the longer a person uses marijuana, the harsher their withdrawal symptoms are. Fortunately, the symptoms will usually diminish after roughly one month.

The usual physical and psychological symptoms experienced by users who are going through marijuana withdrawal include:

Some of these symptoms mentioned might be dependent on each other. For example, depression can partly be the result of anxiety. Appetite loss can lead to irritability, and sleeplessness and restlessness can increase agitation. Some studies also suggest that women can have more symptoms at a higher intensity than men.

Marijuana withdrawal can also extend for longer than other drugs due to the main active compound, THC, which stays for weeks in the body instead of hours. This is why some of the withdrawal experienced from quitting marijuana can stay on for weeks or months. Former marijuana users may experience unusual dreams and sleep problems for months after quitting. Such symptoms might be a result of PAWS or post-acute withdrawal syndrome. These long withdrawal symptoms can make it harder to stop using marijuana. 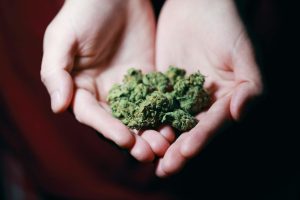 Marijuana detox treatment usually leads to withdrawal symptoms and side effects that are quite uncomfortable for the user. One common marijuana withdrawal symptom is thirst, so if the person does not take sufficient water over the next few days or weeks, they can become dehydrated very quickly. Dehydration can cause the body to exhaust its supply of nutrients necessary for maintaining the best health. Severe dehydration can cause fatal seizures.

Marijuana withdrawal can feel like a sickness, so it is essential to get appropriate support and assistance when going through it. It is better and more comfortable to undergo the marijuana withdrawal process in a treatment facility with proper medical supervision. The nurses and doctors can assist with the discomfort and observe the withdrawal symptoms you’re experiencing. They are also better placed to administer any appropriate medications to help with some of the withdrawal symptoms, such as flu-like symptoms and headaches. Prescription medications can also be very beneficial for treating more severe symptoms, including insomnia and tremors.