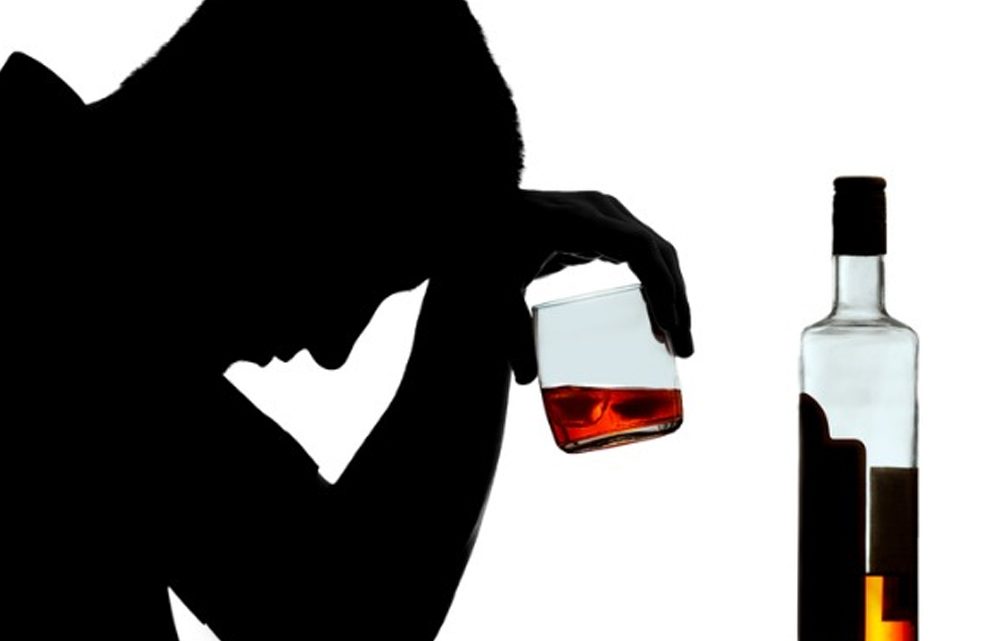 What Is The Average Life Expectancy of An Alcoholic?

Despite alcohol being legal for most people of legal age, this does not mean it is safe to consume. Many people fall victim to the effects of alcohol consumption such as alcohol poisoning, blackouts, injuries, accidents, and hangovers. Not everyone thinks about the correlation between life expectancy and alcohol. Alcohol consumption is widely accepted all over the world and it is a popular social activity that many people engage in. Alcohol is also heavily advertised to people which explains why it is so popular among people of legal drinking age. However, alcohol is meant to be taken in moderate amounts because too much of it can cause alcohol addiction, dependency, and heart problems. It is very easy for a casual drinker to become an alcoholic.

Alcohol is still a poisonous substance that can result in serious harm when taken excessively. Prolonged abuse can have adverse effects on one’s health causing various illnesses and conditions that can considerably reduce an individual’s life expectancy. 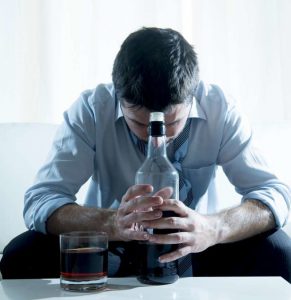 It is difficult to establish the specific timeline for an alcoholic’s life expectancy, but research has shown that individuals who consume an excess of 25 drinks weekly reduce their life expectancy by up to five years. Various studies have been conducted indicating the number of years reduced from alcoholics’ life expectancy. One, in particular, showed that their lifespans are 24 to 28 years shorter compared to individuals who do not consume alcohol. People suffering from alcoholism have also been shown to have increased mortality rates due to suicide, alcohol-related medical conditions, and death.

Some studies have concluded that individuals who have been hospitalized from alcohol-related medical conditions normally have a life expectancy ranging from 50 to 58 years in women and 47 to 53 years in men. Research also showed that people who drank heavily at 40 years had a shortened life expectancy of roughly 5 years. Binge drinkers and individuals who consumed spirits and beers have also been shown to have an increased risk for mortality from various causes of death.

The life expectancy of alcoholics is so different and hard to determine because there are varying factors at play.

Heavy drinking, overdosing, and drunk driving can lead to dangerous accidents and serious incidents. Even though such accidents can happen after drinking heavily on one occasion, people suffering from alcoholism have a higher chance of endangering themselves due to their drinking. 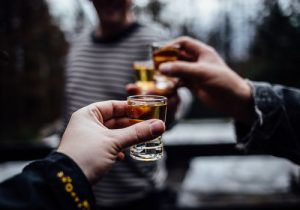 Heavy and long-term alcohol use can result in various cardiovascular problems and illnesses that can be deadly. Some conditions such as strokes, atrial fibrillation, cardiomyopathy, and hypertension have been linked to heavy alcohol consumption. Studies even show that individuals who take more than two alcoholic drinks daily have a 35% higher risk of experiencing a stroke compared to those who take less than that amount daily.

Alcoholism-related liver disease is one of the most frequent causes of death and health problems. Up to 15% of alcoholics usually experience liver cirrhosis, which is an irreversible liver illness. This still lowers the chances for survival for individuals who either continue or reduce their drinking after diagnosis. Prolonged chronic alcohol use can also lead to acute pancreatitis which has a mortality rate ranging from 2.2% to 45.63%.

The life expectancy of an alcoholic can also be reduced by certain types of cancer. Alcohol consumption causes up to 4% of cancer deaths and has been associated with approximately 6% of cancers in the US. Increased and continued alcohol use also increases the risk of alcoholics developing colon, stomach, esophagus, larynx, throat, mouth, breast, and liver cancer.

Alcohol Use Disorder increases the likelihood of suicide as overconsumption can increase the risk of mood changes and depression-linked suicide. 51% of suicide cases are estimated to be associated with alcohol dependence and 10% of them are linked to alcohol use.

Prolonged alcohol use can also reduce alcoholics’ life expectancy as the substance weakens their immune systems over time. Overconsumption of alcohol may make it more difficult for your immunity to handle diseases and infections. Chronic alcohol drinkers have a higher chance of developing illnesses of the lungs such as tuberculosis and pneumonia compared to non-drinkers or moderate drinkers.

Alcohol has a significant effect on aging that can indirectly influence the life expectancy of an alcoholic. Continued chronic alcohol use can deteriorate one’s health and lead to medical conditions that become more difficult to address with time. It is also common for certain alcohol-linked medical problems to become ignored because they are confused with ageing. Addiction treatment can significantly prolong your life even if you do not have any serious health effects from your alcohol consumption. 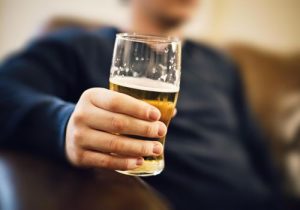 Even though there is quite a bit of research indicating the adverse effects of alcohol abuse and addiction on one’s health, there is still contradictory proof on moderate drinking and mortality.

Some studies suggest that taking one drink daily can reduce the risk of stroke, heart failure, diabetes mellitus, and coronary artery disease. Since the research on moderate drinking is conflicting it is not advisable to rely on this information when regulating one’s alcohol consumption. Moderate alcohol use can still cause health problems and possibly lead to the development of alcohol addiction in individuals.

As scary as alcoholism is, you can still get the assistance you need as long as you seek treatment early. Some of these alcohol-related conditions and problems are reversible and treatable as long as you reduce or stop alcohol consumption and get treated for the problem.