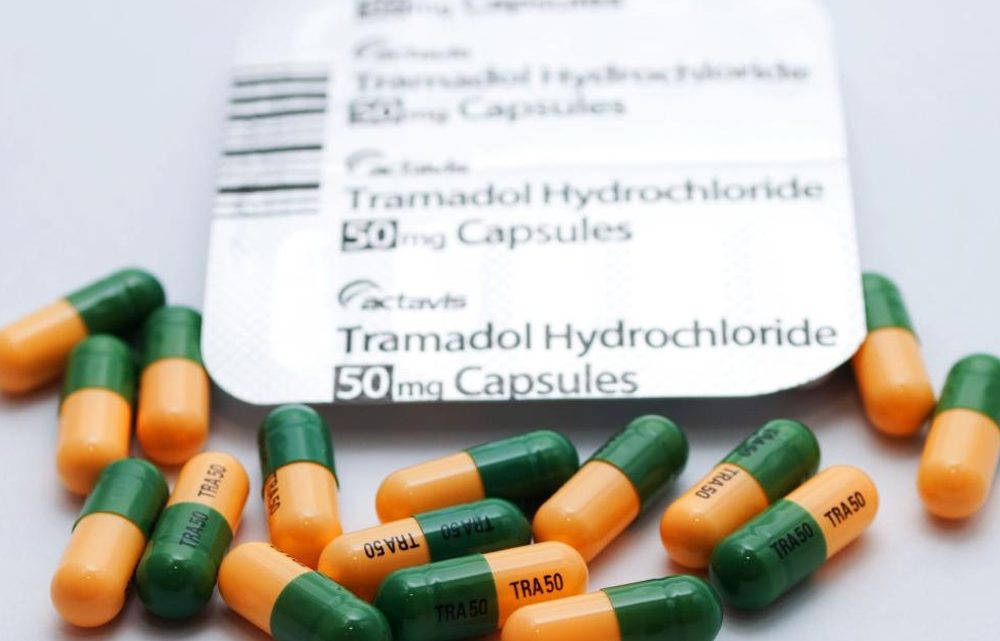 Tramadol is a potent oral medication used primarily to help relieve moderate to acute pain, primarily in adults. Individuals above age 12 can take it. Tramadol is not suited for certain people hence the need to inform your pharmacist or doctor before taking it in case of the following:

Tramadol is only provided on prescription and comes in liquid drops one can swallow, capsules, and tablets. One can also be exclusively given Tramadol via injection in a hospital. Users can also take Tramadol in combination with other medications as part of combination therapy. 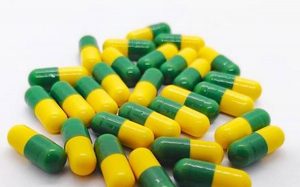 It works in the same way as narcotic or opioid painkillers by acting on the brain to alter your body’s response to pain. Tramadol shares a similarity with endorphins, which are substances produced in the brain. These endorphins usually attach to receptors, reducing the signals of pain that the brain receives from the body. Tramadol changes how the brain processes these pain signals as they travel between the brain and the nerves. It also has various targets within the nervous system, contributing to how Tramadol relieves pain and alters one’s mood. These two effects of the drug are the most significant. It can also be used for the treatment of chronic pain when weaker analgesics prove to be inefficient. The oral Tramadol tablet can also result in drowsiness, so it is highly advisable not to conduct any risky activities, operate heavy machinery, or drive until one is aware of how the drug influences them. 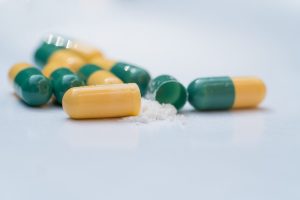 Since Tramadol is an opiate painkiller, it usually attaches to the opioid receptors located in the spinal cord and the brain, which are in charge of the drug’s pain-relieving effects and the euphoric effects that one experiences at high doses. This explains why users can get high on the drug even if they did not mean to when they initially began taking Tramadol.

Another crucial mechanism Tramadol has is that it elevates the neurotransmitters’ norepinephrine levels and serotonin within the brain in the same way antidepressant drugs do. This can reduce obsessive-compulsive and depressive symptoms in users taking it. These influences on one’s mood can result in some patients taking larger Tramadol doses more frequently, leading to dependence.

Alleviates Pain: As a painkiller, Tramadol alters how the body transmits pain signals to one’s brain to feel less pain after taking it.

Minimizing Anxiety: The drug aids some users in feeling more calm and relaxed due to its ability to alter brain chemistry.

Elevated mood: Tramadol works the same way that most antidepressant drugs do by increasing norepinephrine and serotonin levels in one’s brain, causing euphoric feelings and an improved sense of well-being. In some people, these pleasurable symptoms can reinforce a continued pattern of abuse of the drug.

The signs and symptoms mentioned above can play a role in developing an addiction to Tramadol, particularly if one is also experiencing anxiety or depression.

People suffering from illnesses causing seizures should talk to their doctor before taking Tramadol as its effects on one’s neurotransmitter systems can result in a possible pro-epileptic response. This means that Tramadol can also result in seizures making it particularly dangerous for persons with substance abuse problems as the possibility of seizures and convulsions heightens at high doses. Other side effects that call for medical care include accelerated heartbeat, agitation, difficulty breathing or swallowing, fever, lack of coordination, hallucination, rash, hives, or blisters.

More and more practitioners avoid prescribing Tramadol to patients for long-term usage. They are becoming aware of the unwanted effects of the drug when used over an extended period. The aftereffects can differ, but they typically comprise of:

Mental weakening: Most opioid drugs are identified with slowed reaction times and cognitive deterioration, making it increasingly difficult to conduct complex tasks with extended Tramadol use. Users can be a danger to others and themselves when driving.

Tolerance: Given that Tramadol works by altering one’s brain chemistry, there is a chance of building up a tolerance to the drug. As one’s body gets used to the presence of Tramadol, the user will want to take the drug in higher doses to experience both its euphoric and painkilling effects.

The effects of Tramadol dependence and tolerance can eventually result in an addiction to the drug. As is the case with other types of prescription drug abuse, most people struggling with Tramadol addiction do not need to get their drug from illegitimate sources to go on with their dependence cycle. They typically start taking Tramadol as prescribed by their physician and then take larger doses on their own once the medication is rendered ineffective. Some individuals even look to forgery of prescriptions or ‘double doctoring’ to be assured of a constant drug supply. 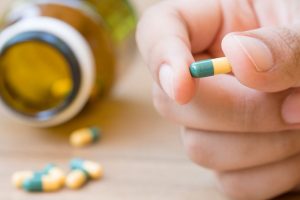 Individuals who have built up a tolerance to Tramadol or abuse it recreationally after taking it for a certain period could take larger doses than suggested risk overdosing on the drug.

The effects of overdosing on the drug include seizures, irregular or slowed heartbeat, reduced pupil size, cold sweaty skin, and slowed breathing.

Tramadol’s withdrawal symptoms can be quite unpleasant and even dangerous. The detoxification process in a detox center helps patients safely withdraw from the drug under medical professionals’ care. These physicians can give you alternative treatments or medications to aid with the physical discomfort experienced as one withdraws from Tramadol. The withdrawal effects of Tramadol interlock with those of antidepressant and opiate drugs. They include confusion, hallucinations, numbness in one’s extremities, agitation, gastrointestinal pain, paranoia, ringing in one’s ears, diarrhoea, and depression. Most users also get flu-like symptoms like nausea and vomiting as they withdraw from Tramadol. A tingling sensation in one’s feet and hands is also not uncommon.