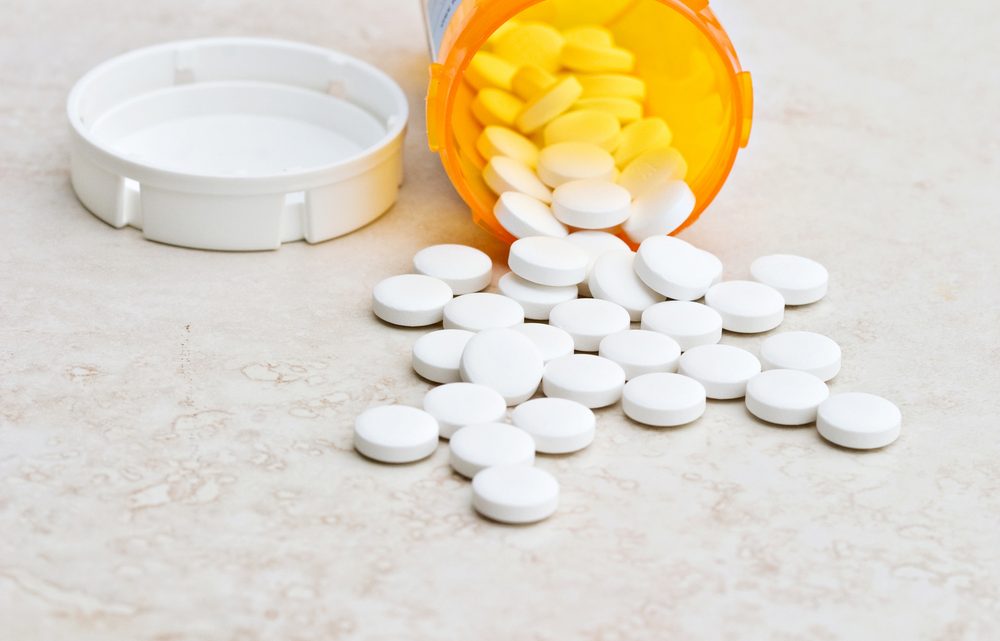 California is a state steeped in rich history and surrounded by breath-taking nature. If you’re not there for their sandy white beaches, you’re there for the bustling art scene. Of course, you can also take your chances at spotting a celebrity or even take a tour through popular filming locations.

However, if we’re going to talk about its beauty, we might as well to talk about the other side of the coin. California is reported to have one of the most extensive increases in the distribution of illicit drugs. Numerous factors come to play when it comes to the rise of drug abuse and addiction in this state.

For one, California borders Mexico. Drug smugglers are known to constantly cross the border into the state to distribute the drug. Other drug sellers resort to using tunnels or ports of entry. The fact that California borders an ocean doesn’t make their fight against drug smuggling any easier.

Alcohol, Marijuana, Cocaine and Heroin are among the top drugs abused in the state. This also includes pain medications such as Oxycodone. For this article, we shall be looking at the addiction rates of Oxycodone in California. 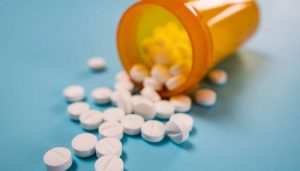 The increase may have something to do with the high number of pharmacists and doctors present in the state. The aforementioned factors alone make it incredibly easy for one to get a prescription for the drug. This is true whether the prescription is fake or otherwise.

Doctors have been found to give their patients an increase in their Oxycodone prescriptions. This is obvious when the statistics between 2005 and 2009 show an increase of 20% in payments made for the drug. Between the aforementioned years, claims for prescriptions went up by 414%.

Perhaps it’s no surprise that manufactures were able to distribute over 8 million pain medication within the state. This happened over a six-year period, playing a part in the rising opioid epidemic.

It should be noted that there are types of drugs that contain Oxycodone. The two most common drugs include Percocet and OxyContin. OxyContin is a pill that has a controlled release formulation to it. Many users work around this by crushing the pills to experience a faster release.

What Has California Done?

The next probable question is: what has California done to curb the opioid problem? Well, California as well as other states sued Purdue Pharma. Purdue Pharma, the manufacturer of OxyContin© are said to have known about the high potential for abuse/addiction of the drug. Despite knowing the truth, they went ahead and marketed the drug.

In 2018, Purdue Pharma finally stopped marketing Oxycodone to medical professionals within the state. That wasn’t all though, the state went as far as carrying out a crackdown. This was done in a bid to stop two problems which include:

What Makes Oxycodone So Addictive? 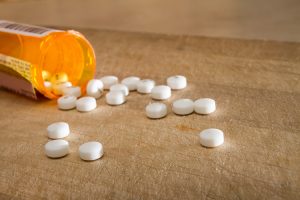 It’s incredibly easy to get addicted to Oxycodone. Most people often start by just using it for pain relief and then later, build a tolerance to it. From tolerance, comes dependence. This is because of what the drug does to the brain.

The drug changes how the brain functions by stimulating the overproduction of dopamine. The brain and body get used to the high amount of dopamine and find it hard to function without it. Over time, users will have to increase the amount of the drug they usually use to get the same results. The results include pain relief and euphoria.

There’s a problem when the user has crossed the line from use to abuse and starts experiencing withdrawal symptoms. Oxycodone withdrawal symptoms are often painful and uncomfortable enough to keep the person using the drug a lot.

Getting hooked to this prescription drug can happen even when you’re following the rules of usage. Hence, most patients looking for a way to deal with pain should probably use other safer pain killers.

It is not uncommon to find drug peddlers or pill mills in the streets of California. Prescription pain medications have become a highly popular drug that can help induce a state of euphoria. Abusing this drug will not only act as a gateway to using drugs such as heroin, but it may also lead to death due to an overdose.

As it turns out, Oxycodone is a drug that people can easily overdose on. This is especially true if taken in large quantities or consumed with other drugs or alcohol. Therefore, all in all, it is better to stay away from the drug.

In conclusion, if you suspect that a loved one is addicted to the drug, have them get treatment. California is also known for its high number of rehabilitation centres. Finding one that is suitable for your loved one should not be too difficult.

Of course, you can always seek professional guidance on how to go about it first. However, do not wait too long. Oxycodone does not only have physical effects but can also affect a person’s mental health.