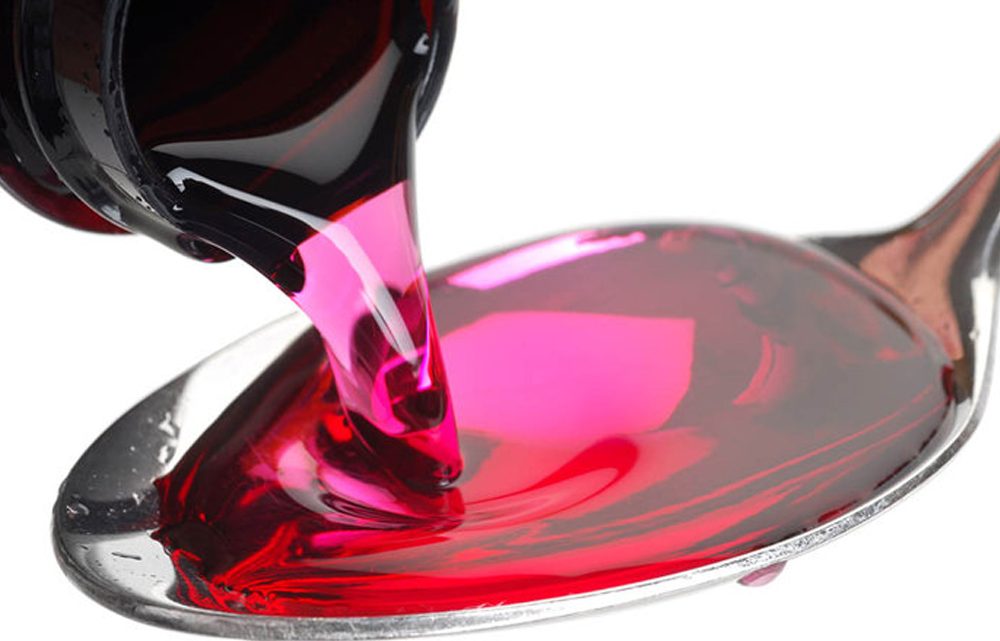 Codeine is a commonly used opioid narcotic drug. It is a short-acting pain medication whose effects only last for a few hours. Aside from pain relief, Codeine also generates an intense euphoric feeling in the user. Most people who take Codeine as prescribed to manage a medical condition never experience any problems, but some users can develop an abuse problem.

Codeine addiction and abuse can lead to significant interpersonal and health issues. Most people who abuse this drug usually develop a tolerance to the drug’s mild effects and start using more potent narcotics to get a stronger high. Even though this medication is not as addictive as other opiates, it is still habit-forming and dangerous.

There are different ways to tell whether someone is abusing Codeine and needs Codeine detox, but this drug’s most common side effect is nausea, particularly when taken as a cough syrup. If users take a higher dose of Codeine than prescribed, they will probably become nauseous. Most codeine users also tend to have anti-nausea medications on hand.

Codeine abuse symptoms will vary in different users based on the amount used, the duration of abuse, and the individual’s brain chemistry. Other signs that will tell you if an individual is abusing Codeine include:

One can quickly develop a codeine addiction because the brain eventually stops creating chemicals that excite the brain’s reward center, as Codeine will replace its role. After developing a tolerance, a person suffering from codeine addiction will need to take Codeine to experience any level of pleasure.

Codeine Side Effects to Look Out for

Codeine usage usually begins when one gets a prescription for the medication and takes it without any intention of abuse. This drug typically has fewer regulations than other more dangerous opiates like OxyContin and Morphine, so it is much easier to get it. Even though Codeine is not as strong as other opiate drugs, it still produces similar effects to Morphine in the user, such as:

Individuals who take Codeine might be at a higher risk of becoming physically dependent or tolerant to the drug. Even though most users will start using Codeine to address genuine health problems, they will start abusing it more frequently as they develop a tolerance. Most individuals who use Codeine will turn to it to manage their emotional and physical pain with time.

Codeine addiction or abuse significantly influences the user’s overall satisfaction with life. As they become more preoccupied with getting the drug, this affects all their responsibilities and relationships. If you have already started noticing these effects in yourself or a loved one, it might be time to consider attending codeine detox.

Since Codeine gives the user a feeling of relaxation and euphoria, most users of this medication will likely start misusing it, which can lead to an addiction.

Increased tolerance to the drug

Codeine is just as potent as other opiate drugs like heroin and oxycodone. This means you can become addicted to it even if you’re taking a prescription drug with a pain relief medication. Most people abusing or misusing Codeine tend to become less tolerant of the opiate’s mild effects. Thus, they will start using more potent opiate drugs to get even stronger highs. 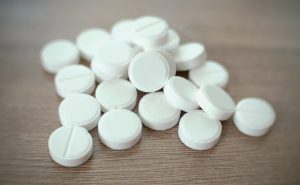 Codeine influences the user’s body the same way other opiate drugs do. Individuals who have been using prescription opiates frequently and have been diagnosed with abuse or dependence will most likely convert to heroin.

A heavy codeine user can become physically dependent on this medication after just 3-5 days. When the withdrawal symptoms start, the person will switch to other substances to alleviate their withdrawal symptoms, which can lead to cross addiction.

As the codeine addiction progresses, the individual is more likely to start looking for other substances to abuse. Codeine abuse can lead the user to abuse other drugs such as Xanax, alcohol, Fentanyl, heroin, and Oxycontin.

One of the most significant indications of a codeine addiction is nausea, especially if the user takes the drug in high doses. Nausea is also a typical side effect of codeine withdrawal, which should tell you whether or not codeine detox is necessary for the affected individual.

Codeine addiction is a harmful condition whose effects can affect the user personally and physically. As with opioid use disorders, codeine abuse and misuse can result in severe interpersonal and health problems. Other lesser-known signs of a codeine addiction include:

Over a long time, codeine abuse can cause brain damage, an irregular heart rate, sleep disorders, bowel damage, and increased lung infections. Aside from the physical effects of codeine addiction and abuse, there is also an effect on one’s overall satisfaction with life. The user will become more preoccupied with using and obtaining the drug, which affects their responsibilities and relationships.

They may find it hard to go to work or school, have trouble with family members, or even lose friends. The constant mood swings and drowsiness make it almost impossible to concentrate on anything. A codeine addiction makes the user mentally and physically dependent on the drug. Thus, a combined approach of behavioral counseling and medical intervention is recommended to treat codeine addiction.

If left untreated, codeine addiction can progress, causing the user to take more dangerous risks just to use the drug. This can potentially lead to death. When a codeine user develops a dependence on the medication, they should consider attending a codeine detox program to address the problem before it goes any further.

After completing a codeine detox program, it is also advisable to participate in a personalized rehabilitation treatment program to address the underlying issues that led to codeine use in the first place. This is essential for preventing a codeine relapse and allows the individual to gain healing at every level while also learning relapse prevention techniques and crucial coping mechanisms.