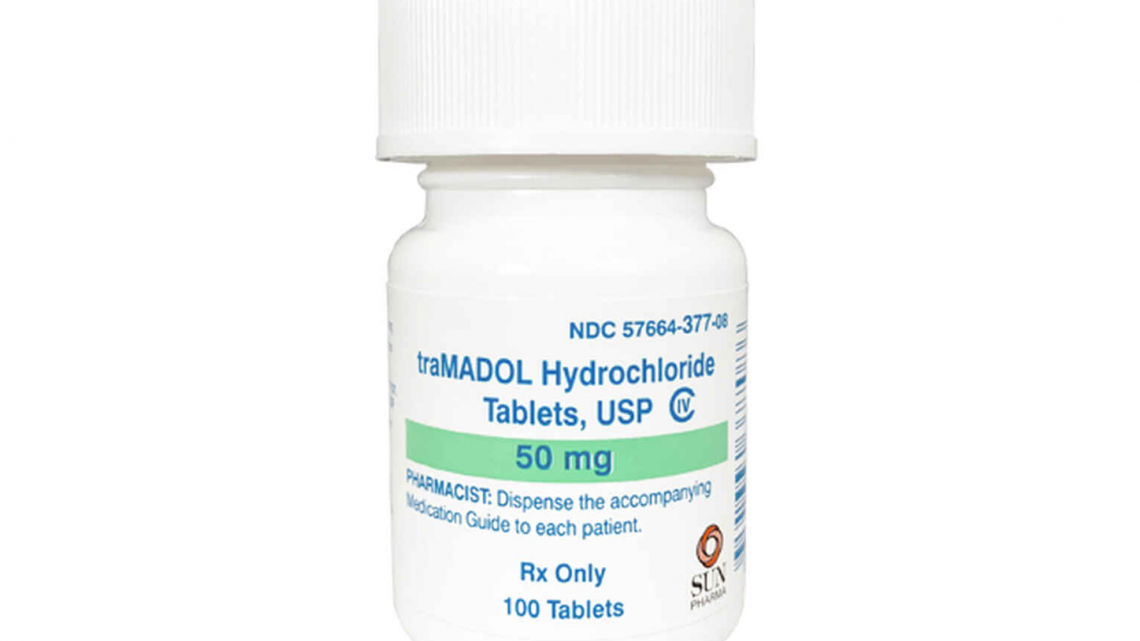 What Are The Symptoms of Tramadol Withdrawal?

As an opioid medication, Tramadol is mainly used to treat severe to moderate pain. However, this medication is different from other narcotic painkillers in that it has antidepressant effects which contribute to its pain alleviation properties. This means that extended Tramadol use can make the user dependent on the drug, in that their body relies on the drug to work regularly. Tramadol dependence can also occur in individuals who take the drug according to recommended prescription doses. Abusing the medication can result in serious side effects aside from addiction and dependence. The easiest way to reduce such risks is to quit the drug as soon as possible.

Users who are dependent on Tramadol and want to stop using the drug will get withdrawal symptoms when they attempt to quit. Recovering users can feel overwhelmed by the symptoms but medical detox can prove highly effective in alleviating the pain associated with Tramadol withdrawal.

Regular opioids such as hydrocodone and oxycodone raise feelings of pleasure giving the user a euphoric feeling when they take the drug in larger than recommended doses. Tramadol works by activating the brain’s opioid receptors and blocking neurotransmitters in the body such as norepinephrine and serotonin from reabsorption by the system. As such, Tramadol withdrawal can occur in two forms: atypical opioid withdrawal and conventional opioid withdrawal.

In other cases, people experiencing Tramadol withdrawal can also get symptoms that aren’t normal in opioid withdrawal such as: 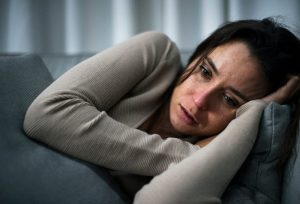 The psychological withdrawal symptoms of Tramadol such as hallucinations, paranoia, agitation, and psychosis can make healthcare professionals carry out a psychosis diagnosis. They would be unable to tell that the affected individual was taking Tramadol before the symptoms occurred.

None of these symptoms are likely to be dangerous but they can be very distressing and uncomfortable and can hinder the person’s attempts to achieve sobriety. Psychiatric withdrawal symptoms such as panic and anxiety can potentially force the individual to participate in risky behaviors.

Since the symptoms associated with Tramadol withdrawal are so risky, it can be especially difficult for the affected individual to quit cold turkey. The individual will of course experience intense symptoms during withdrawal and if they do not have proper medical support from professionals, they could end up using the drug again to ease the symptoms. Such medical professionals will know exactly what to do in managing Tramadol withdrawal symptoms and easing the discomfort associated with it.

Even though individuals can try stopping Tramadol use by themselves, it might not be advisable for the above-mentioned reason. With the right detox program and assistance from qualified medical staff, recovering Tramadol users can get the necessary drugs to ease these symptoms. They will also be able to go through the process in a supportive, safe environment allowing them to properly overcome their Tramadol dependence.

The withdrawal symptoms experienced by users vary in severity between each person because of factors including:

People who have been taking the medication for a long time maybe months to years typically become so tolerant to Tramadol that they need to take large doses of it to experience the desired effects. Such users will experience much worse symptoms from withdrawal compared to users who have only taken Tramadol for one month and only increased their dosage intake minimally from the recommended dose. Also, based on the above-mentioned factors the withdrawal symptoms can last for just a few days to months. Other contributing factors that can affect Tramadol withdrawal include:

Tramadol is an atypical opioid meaning the withdrawal symptoms experienced from this dug will vary in timelines and characteristics. As such, it is usually recommended for recovering Tramadol users to gradually taper off the medication as opposed to quitting cold turkey by gradually reducing the dose taken. This can help to extend the timeline of Tramadol withdrawal. Based on how fast the user can reduce the dosage gradually, the tapering and detox process can range from a few weeks to several months.  Thus, going to a doctor from the start can significantly aid in managing Tramadol withdrawal symptoms and tapering the medication.